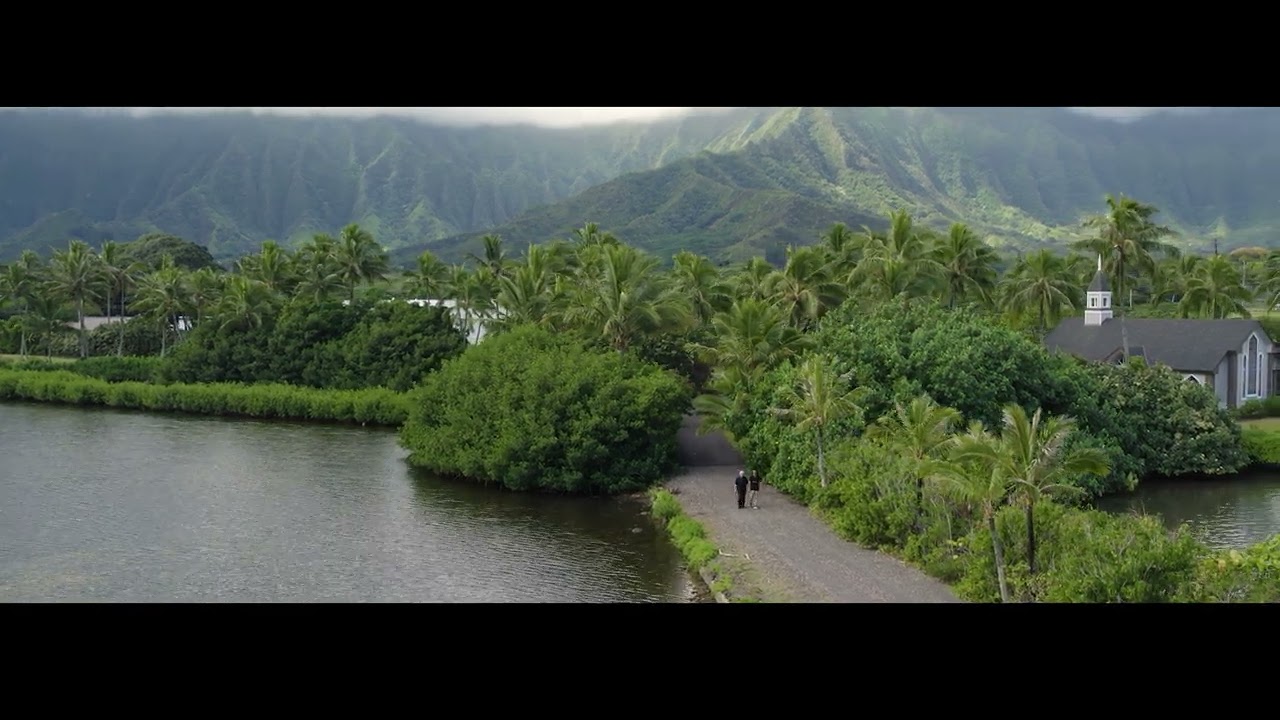 For about 6 months now we've been working on a new documentary highlighting life and career of Danny Kaleikini, Hawaii's Ambassador or Aloha. This living legend came from a poor neighborhood of Papakulea and through his talent and hard work became one of the most cherished performers that ever came from Hawaii. Never forgetting his roots Danny always supported local artists, but also generously gave to many charities across the State Hawaii. During the filming part of the pro 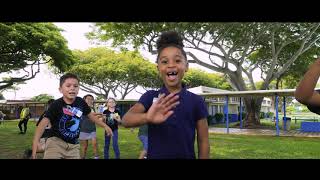 Symphony Of The Hawaiian Birds